The 45 Mark: Why the Mad Men Finale Was Great 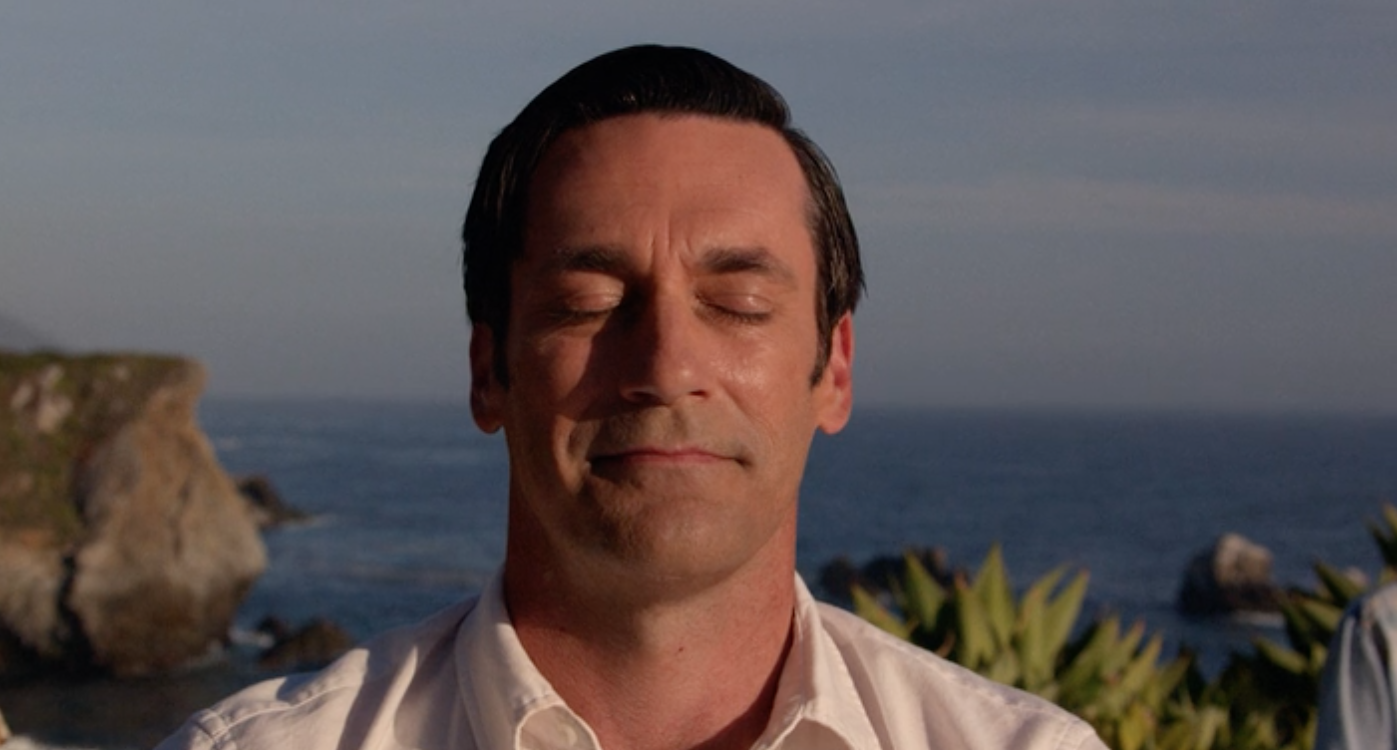 1972, central Mexico. My family and I had just moved to a new home. I was about to turn 6. The brand new color TV was just hooked up, and the first thing that comes up after the exterior antenna is connected and the image stabilizes, is a blond girl singing, "Quisiera al mundo darle hogar..." ("I'd like to buy the world a home..."). My parents, older brother, and I just stopped what we were doing to listen. My parents, smiling, commented on what a great commercial that was. We went to eat dinner when we were done, my dad opened up a Coke bottle for me--a weekend and post-hard-work-moving treat. We talked about the commercial again, everyone enjoyed the meal together. A commercial had us talking about it over dinner.

In the coming weeks the commercial would play a few more times, but not so often as to become annoying. My older brother, who was starting his work in media at the time, brought home a 45 pre-release promo record. One side featured "I'd like to teach the world to sing", the other featured the song in Spanish. And I loved hearing that thing. Remember my friends visiting, and asking to to play that record ("Cool! Where did you get THAT?").

I remember when the holiday commercial aired a few months later, a prelude to one of my best Christmas mornings ever. Same song, different arrangement, the candles, and so on.

If you were there, you're old enough to appreciate Don's journey, and Weiner's shrewdness in using it for Mad Men's grand finale. You're about 45 or older.  And you're probably humming the song too. 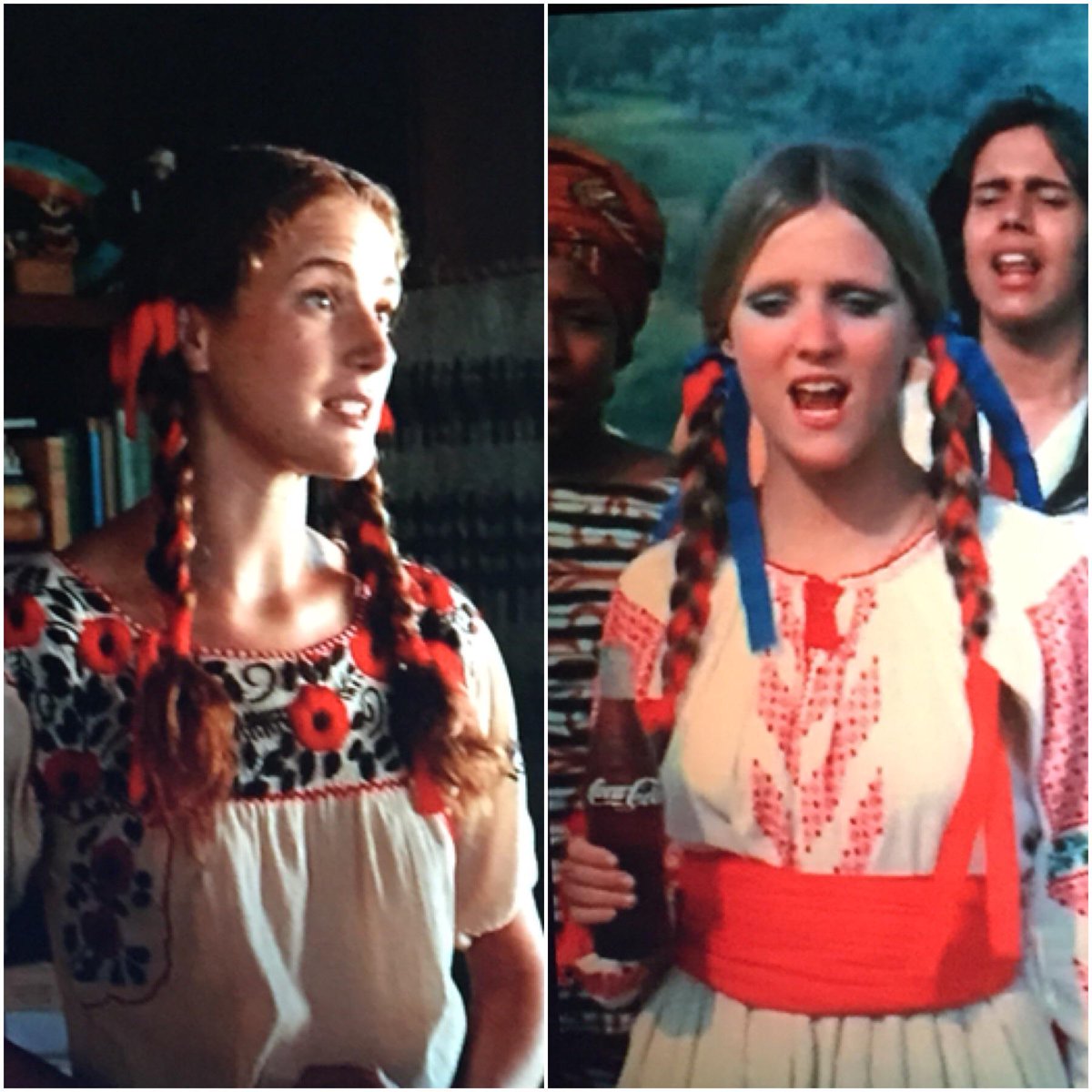 Written by Eugene Ciurana on Monday May 18, 2015
Permalink -

« The Sushi Eating HOWTO Gallery Is Back - NoSQL and Data Scalability 2.0 »